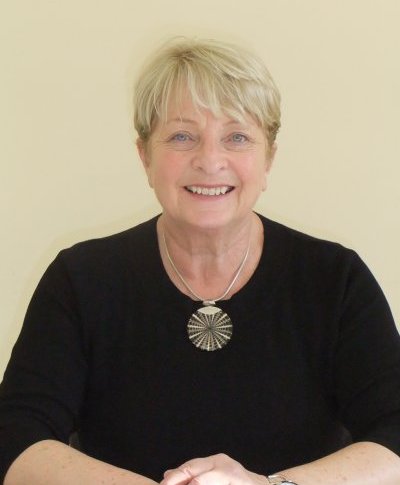 Barbara Proctor Registered Nurse, has had a long standing 35 year healthcare  career in patient care, department management, medical capital equipment planning and procurement. Barb and husband Peter returned to live in their native Prince Edward County in 2002 where Barb began her work in homecare nursing until her retirement in 2009.

Visiting Homecare Nursing in The County demonstrated a full awareness of the needs and challenges facing local senior citizens as they live their daily lives at home. As an elected official to municipal council in 2010, Barb became closely introduced to local services and opportunities that would provide seniors safety and independence in their own homes.

Barb has been a champion of accessible and appropriate healthcare in the community with her advocacy roles, volunteerism and membership on local committees and boards.

Barb is a Rotarian and Paul Harris Fellow, Past President of the PROBUS Club of Prince Edward County, mother of 2 and Grandmother of 4. 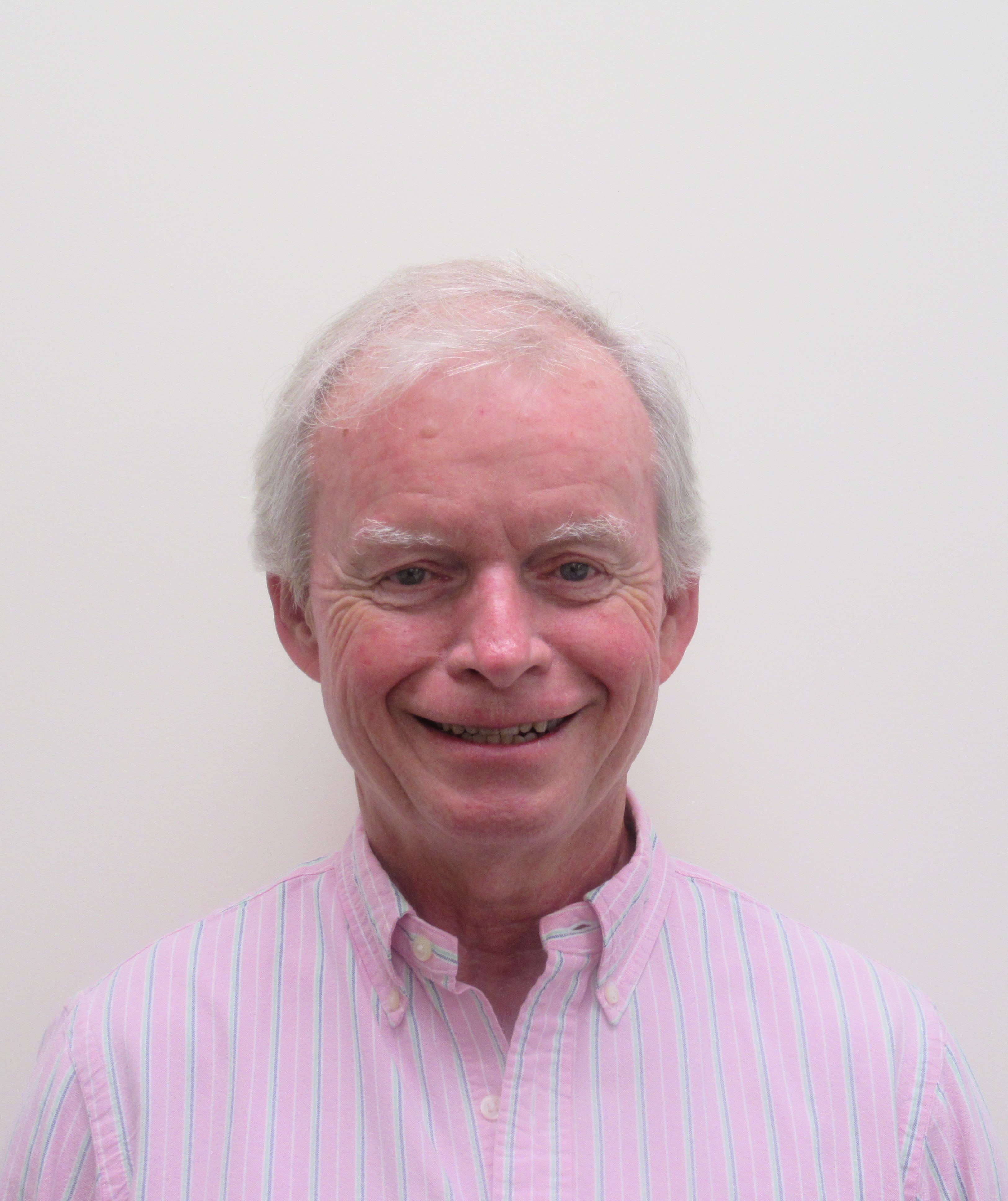 David Vigar is a retired senior healthcare executive with over 20 years as a Chief Executive Officer of small rural, medium and large size community hospitals in Manitoba and Ontario.

He also worked with Accreditation Canada conducting healthcare organizational reviews both nationally and internationally. David and his wife Cheryl have been residents of the County since 2008. 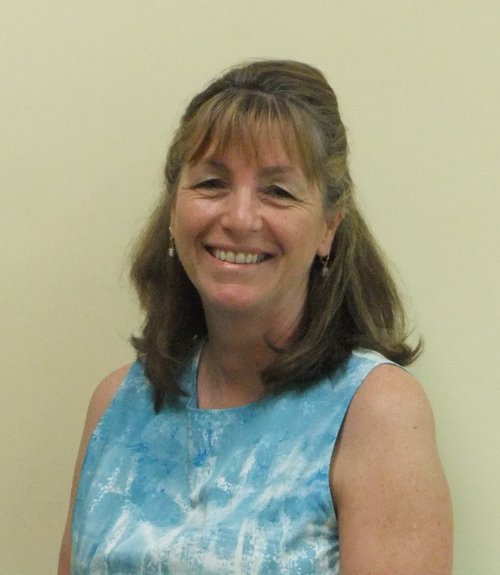 Mary Lynn Lester graduated from the Registered Nursing programme of Scarborough Regional School of Nursing in 1974. After several years of acute care nursing in various Toronto hospitals she moved to the County, where she worked at Kentwood Park as a Registered Nurse while raising four children.

In 1994 she accepted the Director of Care position at West Lake Terrace, adding her current responsibilities of Administrator in 2001. During her tenure at West Lake Terrace, Mary Lynn has actively participated in organizations such as Community and Hospital Infection Control of Eastern Ontario, Community Care Access Centre and as an ad hoc member on the Rural Health Medicine Council and she has lead the Accreditation process for West Lake Terrace through six consecutively successful awards over the past 19 years.

The most recent addition to Mary Lynn's responsibilities is the proud Grandmother of five grandchildren!

Margaret Werkhoven retired from the Hastings and Prince Edward School Board in 1999 after a 35-year career in education as a secondary teacher, vice-principal and superintendent.

Since her retirement, she has remained very active in her community. Her extensive board work has always focused on supporting young people and seniors and in keeping connected to her teaching profession. She is an Executive Member of District 19, Retired Teachers of Ontario and a member of the Board of the RTO Foundation. She serves on the board of Youth Habilitation and on the Parish Council of Christ Church. She is a past chair of the Board of Governors of Loyalist College; past Vice Chair of the Loyalist College Foundation; and a past member, and chair, of the Prince Edward County Police Services Board. She was a member of the first Board of Directors of the South East Local Health Integration Network. It was as a member of that board that she first learned of the great work being done by the Prince Edward County Community Care for Seniors Association to help seniors keep living in their own homes. When her term finished on the LHIN Board in 2010, she immediately joined the Board of Community Care!

Margaret was a proud recipient of the Member of Parliament 150th Commemorative Coin Award in 2017.

Peter Landry is a retired public affairs professional who  led government relations consulting and research services for one of Canada’s leading consulting firms. His client base crossed multiple sectors including health care, education and training,  construction, transportation, pharmaceuticals, municipalities among others.

Prior to his consulting career Peter spent more than a decade with the government of Ontario holding various senior positions at ministries responsible for tourism, community and social services, and education and training.

Peter’s past volunteer board positions have included: Director and  Chair of Margaret’s, a supportive housing agency which assists women experiencing significant mental health issues; Director of the Radiation Safety Institute of Canada; Director and Chair of the Prince Edward County Affordable Housing Corporation; and Director of Toronto Workforce Innovation Group. 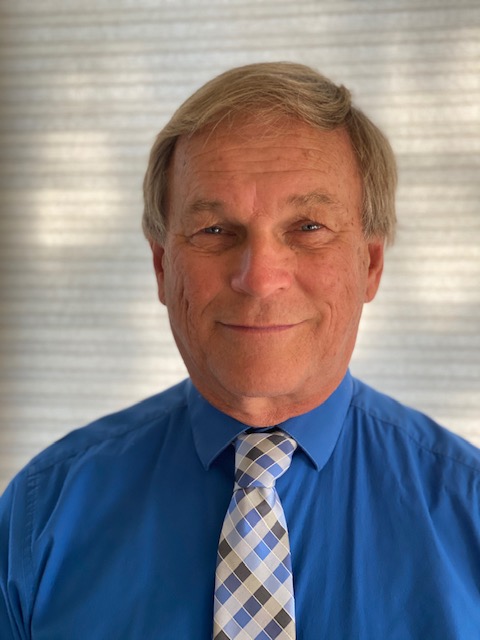 David Fox, born and raised on a family owned farm in Prince Edward, is retired from the Hastings and Prince Edward District School Board, after a 36 year career as a teacher, school administrator and superintendent.

David is currently a volunteer firefighter, now in his 41st year in that role.  In addition to that community service, David is past chair and remains as board member of the not-for-profit International Student Exchange which, among other responsibilities includes escorting students to Europe.  He is past chair of the Prince Edward Police Services Board and is still involved with a committee that came out of the provincially mandated Community Safety and Well Being Plan.  Recently David has joined the local executive of the Retired Teachers of Ontario, and is now part of a community committee looking at intervention strategies for at risk youth, which is chaired by an officer assigned to the local OPP Detachment.

David and his wife Pat, have two married children and two grandchildren. 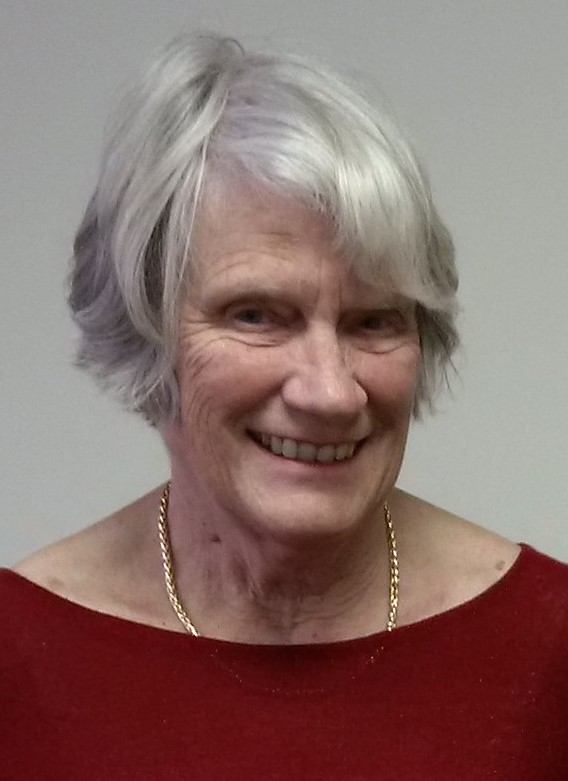 Pronica has been a licensed pharmacist in Ontario since 1971. She is a graduate of the University of Toronto, Faculty of Pharmacy.

After a career in hospital and retail pharmacy both in Canada and abroad, Pronica and her family settled in Picton in 1979. She joined Medical Pharmacies, a Canadian company dedicated to supplying the needs of

long term care facilities in 1990, and was instrumental in setting up the Medical Pharmacies store in Picton. For many years, she was responsible for looking after the needs of over 1200 long term care patients in 12 nursing and retirement homes in the Southeastern Ontario region.

Pronica has been a Board Certified Geriatric Pharmacist since 2001, and a member of both the American and Canadian Societies of Consultant Pharmacists. She received an award for Excellence in Senior Care Pharmacy in

In 2005-06, she was a member of the interdisciplinary committee of the Canadian

Coalition for Seniors’ Mental Health which wrote the national Canadian guidelines for the treatment of depression in the elderly and continues to sit on the steering committee of the Coalition.

Manson Slik is a lifetime resident of Prince Edward County, married to Lori (Fox), and has three grown children living in Prince Edward County. Manson is the cofounder of Gordon's Downsizing & Estate Services, a real estate company devoted to working with seniors downsizing and estate executors, managing the flow of the many things that happen through a downsize or estate settlement. Manson stepped down as a formal partner at Gordon's in 2022 to exclusively focus on building the full-service Gordon's real estate brand and business model in the Quinte region. Manson is also a founding partner at MaxSold.com, North America's largest online auction company specializing in downsizing and estate sales.